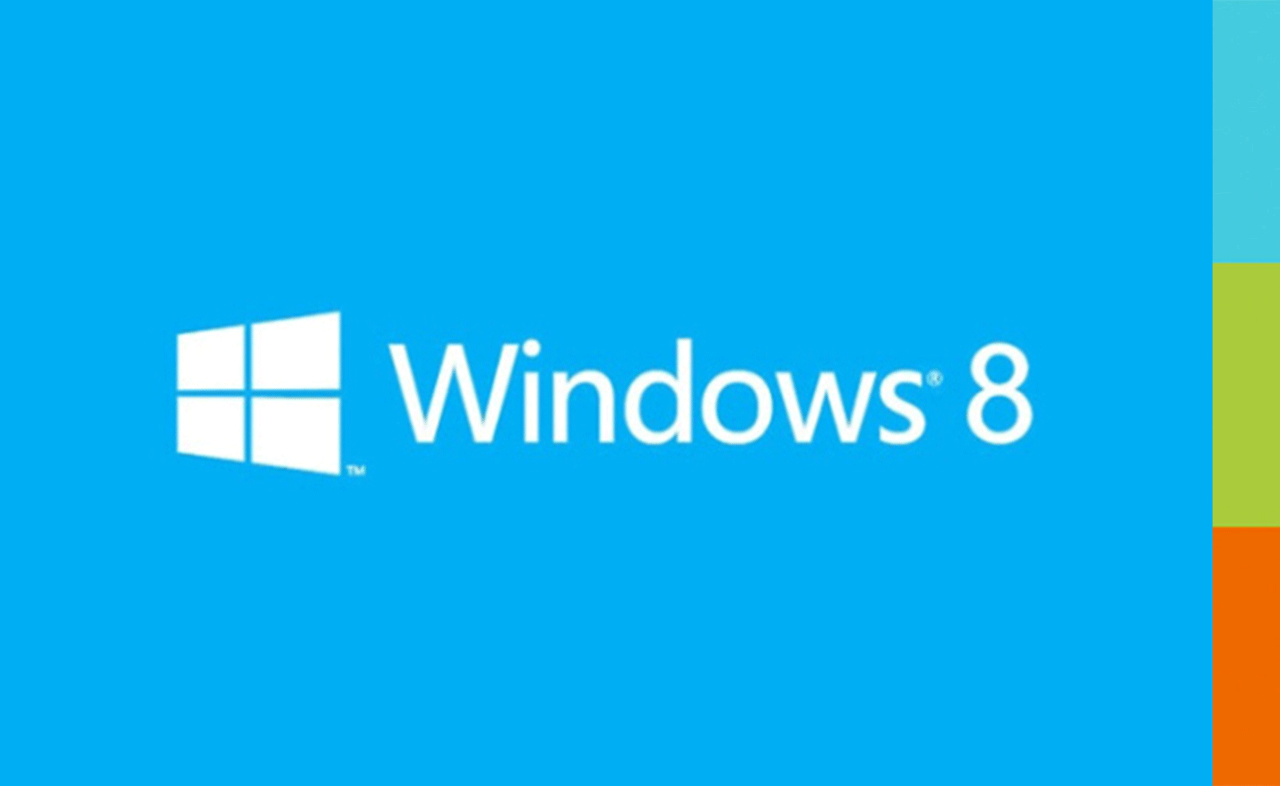 After some initial hiccups that made it impossible for some people to install the Windows 8.1 Preview, Microsoft has released a batch of updates that lets us try out some of the improvements they have had people guessing about for months now. Overall, it’s a definite improvement.

Even though things are still in flux, given that this is an unfinished preview, we can see some nice changes in place.

The Start Button and Start Screen work as we expected. The button bring you back to the tiles. Obviously that doesn’t fix all the complaints, but the navigation issues that people were having are a thing of the past at this point.

Start Screen customization is worth taking a serious look at. The two new tile sizes are nice. They allow for a lot more careful organization. The ability to have your Start Screen share your desktop background is much more substantial. It really brings the two environments together in a way that wasn’t possible before.

The other big feature that people were looking forward to, Boot to Desktop, is a little harder to find but not exactly hidden. To activate it all you need to do is open the Taskbar’s Properties menu and head to the Navigation tab. Clicking on “Go to the desktop instead of Start when I sign in” will have the expected effect. It isn’t a flashy addition to the OS, but it is handy once you find it.

The multitasking improvements are somehow less impressive than hoped for. Yes it’s nice to be able to have up to four apps on each screen at a time or throw two apps up side by side, but right now it is still a work in progress. Not many apps are ready to take advantage of the changes and the window border is still a bit too substantial for mouse use. At best we can say it will probably be useful in time.

The much-hyped search improvements actually seem to live up to their potential. This new Bing-powered search charm does its job surprisingly well. There’s no more fooling around with categories of searching, but everything remains convenient to look through and organized enough to find what you want. The web results are even handy from time to time, though hardly a cornerstone feature.

SkyDrive is now a much more integral part of the whole operating system. Fortunately, it’s also working extremely well. This is, in my opinion, how cloud storage integration should be done. There is no more desktop app for it at all. It is simply a part of the file structure. SkyDrive settings are right in your PC settings screen now with all the information you need to manage your available space. You can set things up there to save to SkyDrive by default rather than your local documents folder if that makes life easier. Syncing of these settings have also been improved so that things are consistent between devices. It’s nice.

Overall there is a lot to like about the Windows 8.1 update, but nothing that necessarily screams for attention. It’s a great free release and definitely shows that Microsoft is taking an interest in addressing complaints. If they keep up at anything close to this pace we’ll see some of the most rapid feature expansions Windows has ever enjoyed over the next year or two. Let’s hope they get the release through smoothly and move on rapidly to the next step.