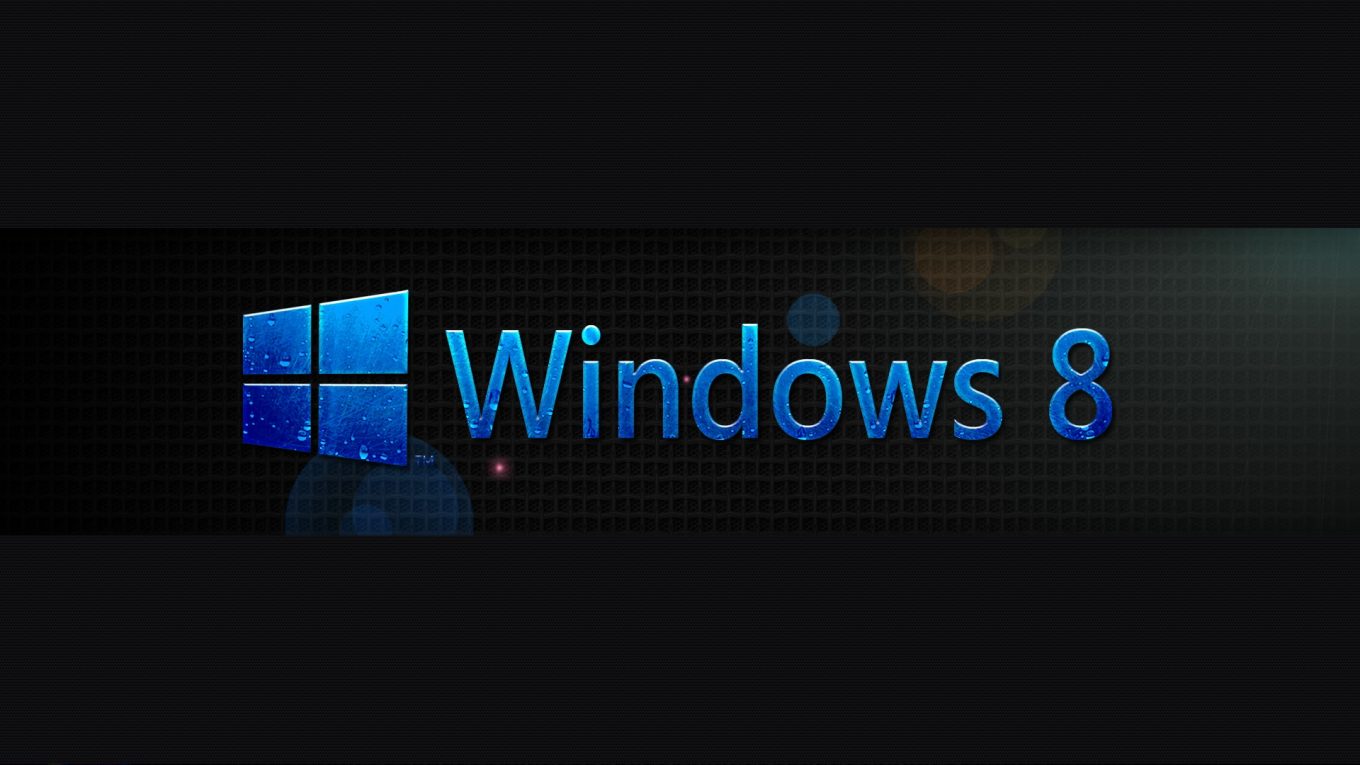 In the past couple months, the big on everybody’s mind is privacy. Between the revelation that the NSA allegedly has access to a ridiculous quantity of user-specific metadata and the news that many companies are providing the government with early warning of exploitable zero-day bugs, there is a very reasonable amount of suspicion popping up regarding anything new in general and from Microsoft in particular. Now we have to explore the idea that going with the latest upgrades might not be the smartest thing to do.

The biggest privacy concerns at the moment are tied to Microsoft’s cloud-based technology through connections to the NSA’s Prism program. Files provided by Edward Snowden, which at the moment we have absolutely no reason to regard as fabrications, outline a lot of cooperation. Outlook.com was cracked before it ever want online, SkyDrive has some form of access set up, Skype video calls appear to be tap-able, and that is all just what we can be fairly sure of.

Since this information started to go public, Microsoft has been indicating that it cannot come forward with any details due to court orders. These same orders even go so far as to prevent the revelation of what types of information are forbidden to share, making this whole situation that much more confusing.

Working with this admittedly incomplete picture, we can draw some conclusions.

The intrusions outlined by these documents are focused on communication. Everything from email to supposedly encrypted chat seems to be vulnerable at the moment. While the company is certainly still denying any involvement or cooperation in the Prism program, it’s a safe assumption that no interaction making use of Microsoft’s channels is off limits.

What we are not seeing is a focus on tapping into offline information. Anything sitting on your desktop is safe, as should be any pre-encrypted communication. That means there is no real reason to suspect the operating system itself is going to be a problem when it comes to privacy.

The main part of Windows 8, in fact, will still be just as secure as any other version of Windows. More so than some. What you will have to think about is the SkyDrive integration and the Windows Store. Keeping anything you are paranoid about out of SkyDrive would seem to be a must and we can safely assume that Microsoft is able to be compelled to share purchasing habit information for Windows Store users at the very least.

That said, it seems likely that there will be some hope. At the moment Microsoft is trying to play catch-up with their public image troubles. Doing their best to get the courts to open information to the public is the best possible PR more right now. The company has already shown that it could be swayed by user reactions several times over the past two years, after all.

They are falling into a pattern of following the path of least resistance. Helping the NSA was definitely easier than fighting it back before anything went public. Now that we know what has been going on it will be simpler to give people what they want, namely privacy and transparency, than to keep things going as they have been. It’s the best we can hope for at the moment.